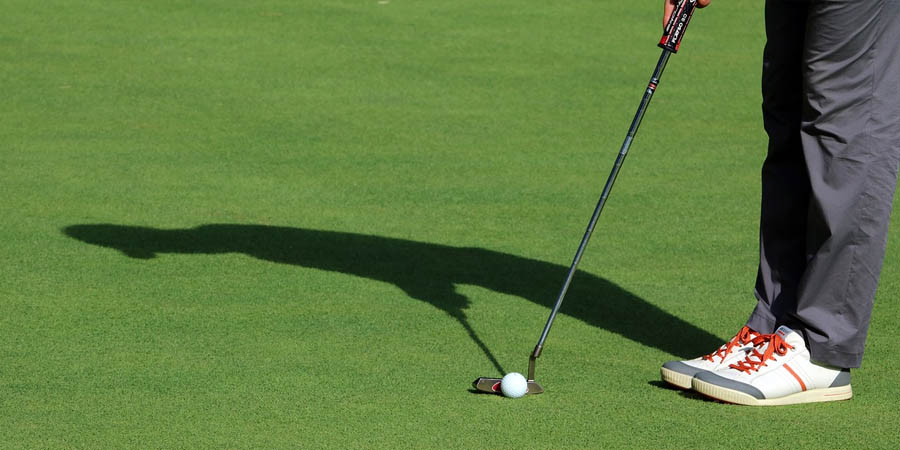 Although there were only 148 European competitors at the time, today it has become a global event that welcomes athletes from more than 100 countries. The 2017 edition, in Samsun (Turkey), will be the 23rd.

As with the Paralympic and Olympic Games, the Deaf Olympics are held every 4 years and have a Summer and a Winter event. Both are interspersed so that there is an event every 2 years.

In order to qualify for Deaflympics, an athlete must have a hearing loss of at least 55 dB in their ‘better ear’. In addition, to equalize the level of all participants, the use of hearing aids, cochlear implants and the like is prohibited.

In all the sports of the event the signals are visual and not sound. For example, to start athletics, a light is used instead of the sound of a gunshot; soccer referees instead of using the whistle use a flag; and the audience does not clap by high-fiving each other, but by waving them.

The Summer Deaf Games include the following sports:

In the Winter 2015 edition, the following:

Although as it happens in all events of this type, these lists may vary from one edition to another.

In 1946 it was decided to organize the winter version, the first edition of which was in 1949, after the end of World War II.

As of 1966 the denomination with which they were known changed, happening to be called World Games for the Deaf. It was not until 2011 that it was given its current name: Deaflympics.

So far, the Deaf Olympics have been played in 36 cities in 21 countries, including Summer and Winter. Curiously they have only been outside of Europe 5 times: Washington DC 1965, Los Angeles 1985, Christchurch 1989, Melbourne 2005 and Taipei 2009.

In 2011, the cancellation of Deaflympics Vysoké Tatry was a scandal. The then president of the Slovak Committee ended up sentenced to 14 years in prison for fraud of 1.6 million euros. And it is that despite the fact that the organization that he presided received that amount from the International Committee to structure the event, it never got ready.

Spain has participated in 6 editions of which it has brought 9 medals: 1 gold, 3 silver and 5 bronzes. They have only taken part in 2 editions of the Winter Deaf Olympics, both without medals. It is also present at Samsun 2017.