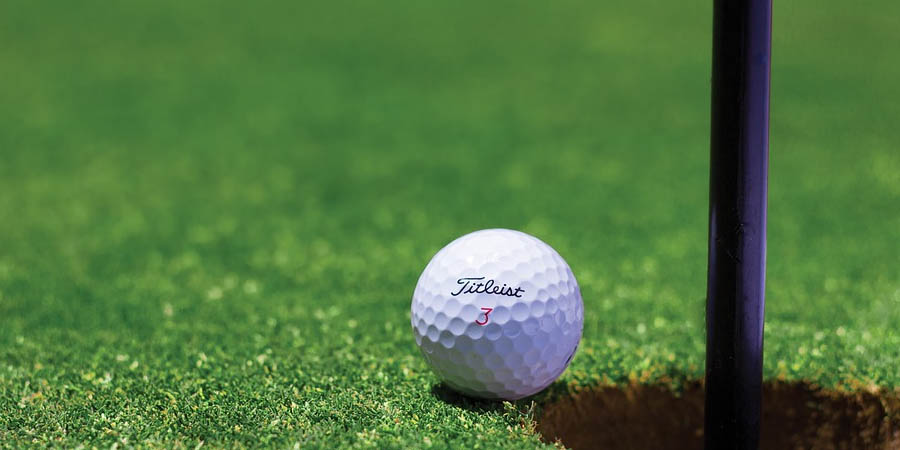 Golf is a sport that aims to use clubs to hit a ball up to 18 different holes in a vast terrain, with as few strokes as possible. Legends like Tiger Woods are responsible for much of the image of golf around the world. The sport, with its refinement and unique characteristics, returned to the Olympics in Rio de Janeiro in 2016. Are we going to explore the history of golf?

There are different stories and studies to explain the origin of golf. The most playful, says that she came up with shepherds of sheep, who while taking care of the flock tried to hit stones inside rabbit holes with their staffs. The number of holes played on an official course, 18, would be the number of doses of the whiskey bottle that accompanied them. But the truth is that the sport of golf as it is known today, originated in Scotland with records since the year 1457.

During the 15th century, Scotland was preparing for yet another invasion by the English. The Scots, however, were passionate about their primordial golf, and many refused to serve the military to dedicate themselves to the sport. This led to the ban on sport by the King James II parliament in 1457. Despite this, the Scots, bold, largely ignored the ban.

In 1502, there was a milestone in the history of golf: the sport began to take on great proportions when King James IV of Scotland became the first golfing monarch, repealing the ban. During the 16th century, the sport spread across Europe thanks to the king’s approval. King Charles I of Great Britain took golf to England, and the famous Queen Mary Stuart of Scotland, when she went to France to study, also took golf with her.

During the following centuries, golf spread around the world. In the 18th century there were some important events in the history of golf: in 1744, the appearance of the first standardized rules for the sport, and in 1754, the foundation of the important Society of Golfers of St. Andrews, later entitled ‘Royal & Ancient Golf Club’, where annual championships were established. In this century’s manuscripts, the first mention of ‘golf’ is found in the United States.

The first 18-hole golf course was built at St. Andrews, thus setting the standard for the number of holes for the sport. To this day, they hold a traditional event known as “The Open Championship” which has been held periodically since it began in 1860.

In the midst of the progress of the Industrial Revolution, the manufacture of golf equipment has become much cheaper, guaranteeing the access of more and more people to clubs and balls. Thus, the US Open appears in 1895, in the country that today has more than 22 million practitioners of the sport. Golf becomes a worldwide phenomenon. Countless fields are built around the globe.

The history of golf at the Olympics

Golf was played at the 1900 Olympics and in 1904 at the Summer Games, with little participation from countries, basically the USA, Canada and England. At the next Olympics in 1908, a disagreement between the British Olympic Council and The Royal & Ancient Golf Club of St. Andrews caused all athletes to withdraw from the competition and the sport to remain indefinitely out of the Olympics until their return in 2016 at the Rio de Janeiro Olympics.

At the RIO Olympics in 2016, 32 countries sent their representatives, to compete in the tournament in a field built in Barra da Tijuca where the British Justin Rose in the men’s and the Korean Inbee Park in the women’s was crowned champion. The broadcast of the tournament reached audience records in the golf segment worldwide. The event was considered a success raising expectations for golf at the Tokyo 2020 games and thus contributing to the sport’s continued growth. Brazil played an important role in the return of Golf to the Olympics. The sport is also included in the Deaflympics.